Fillem’on is an International Film Festival For Young Audiences organized to stimulate film, image and media literacy for children and young people (from 2 to 15 years) of all culture and language communities in Brussels and Flanders.

Initially we were contacted to design a concept for recurring campaign visuals complementing the existing logo. However, the existing logo was no longer contemporary, nor did it align with a wider visual system suited for giving face to a recurring event. Furthermore, the fairly small scale festival had —up until then— rather unfairly gained little recognition to begin with, so there was no real use in holding on to existing elements.

We updated the existing logo concept to a graphically striking integrated word- and image mark, which can be placed within a visual system that leaves room for dynamic variations with every new edition. A playful color palette and personification of the logo elements ensured that the graphic language appealed to a broad all-ages target group. Two successful editions later, the organization receives enormous praise for the design, lifting the image of the festival to a higher level and gaining them exponential exposure. 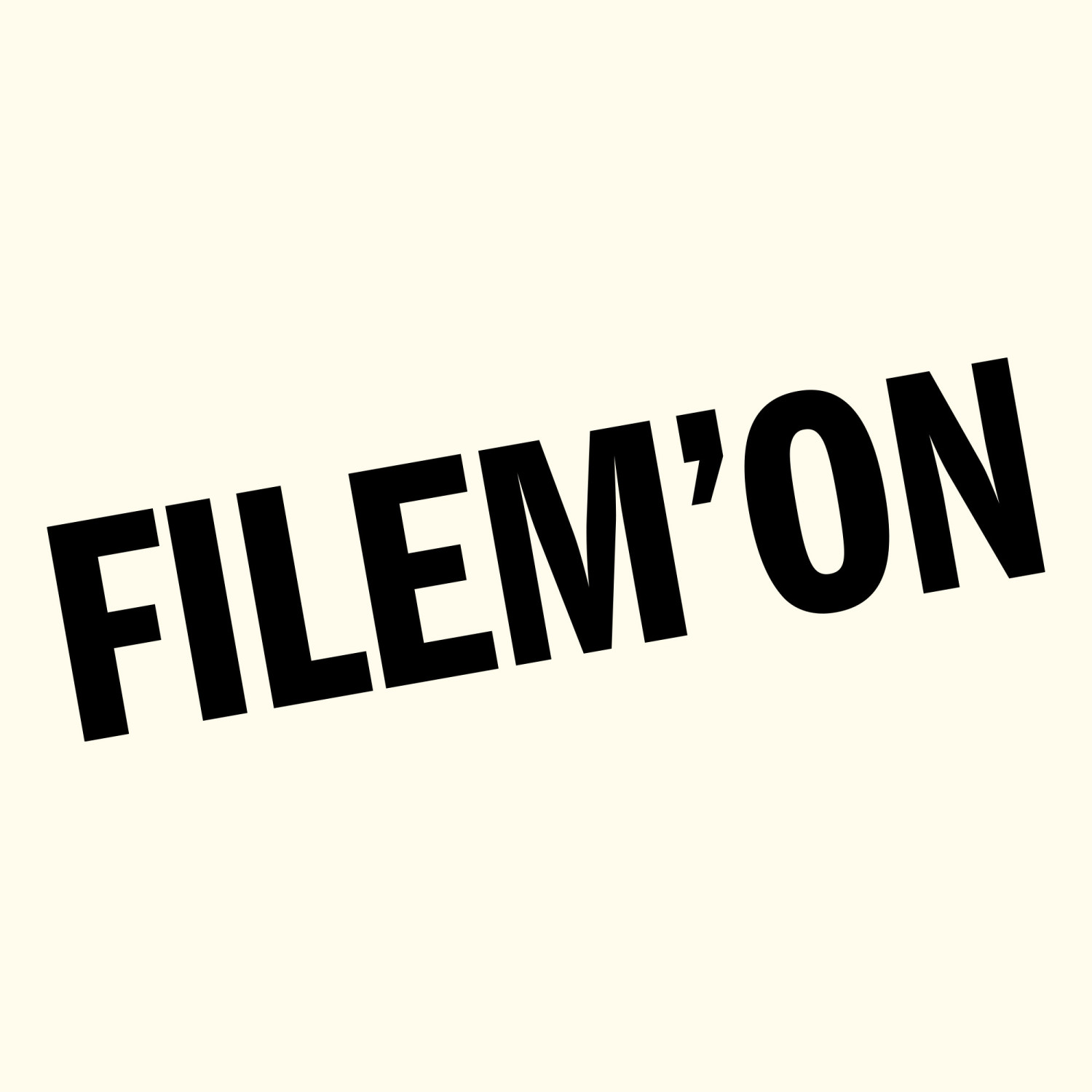 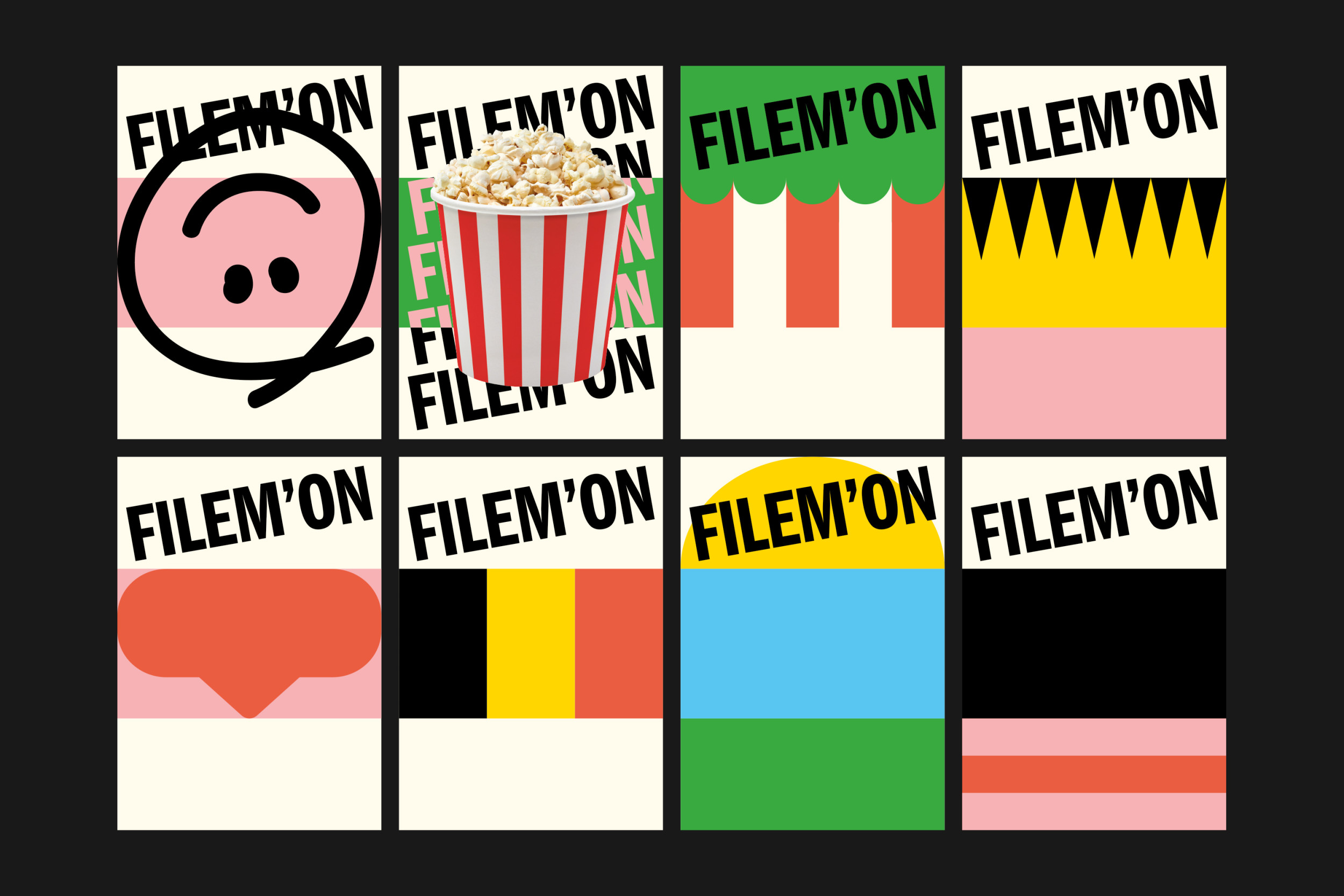 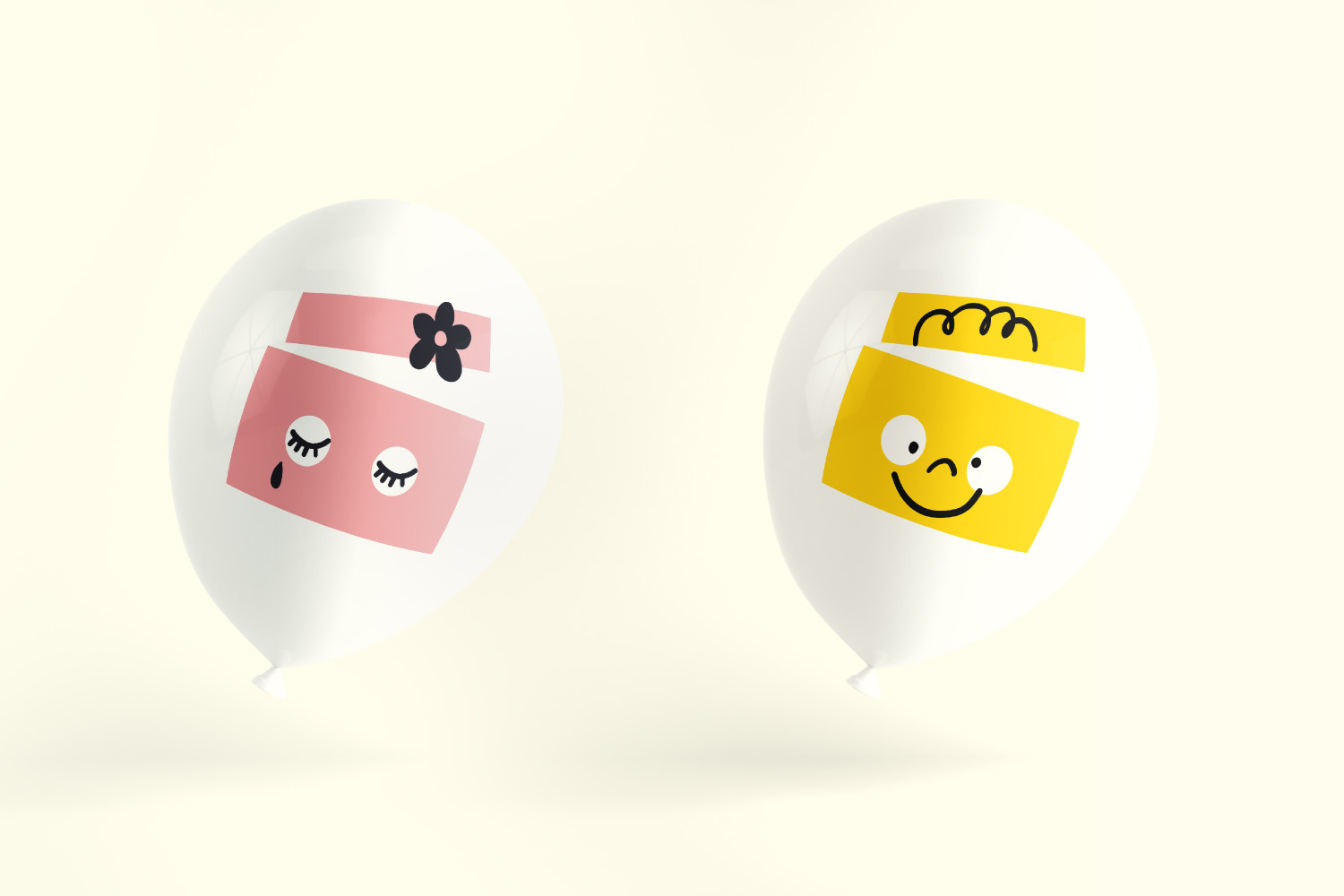 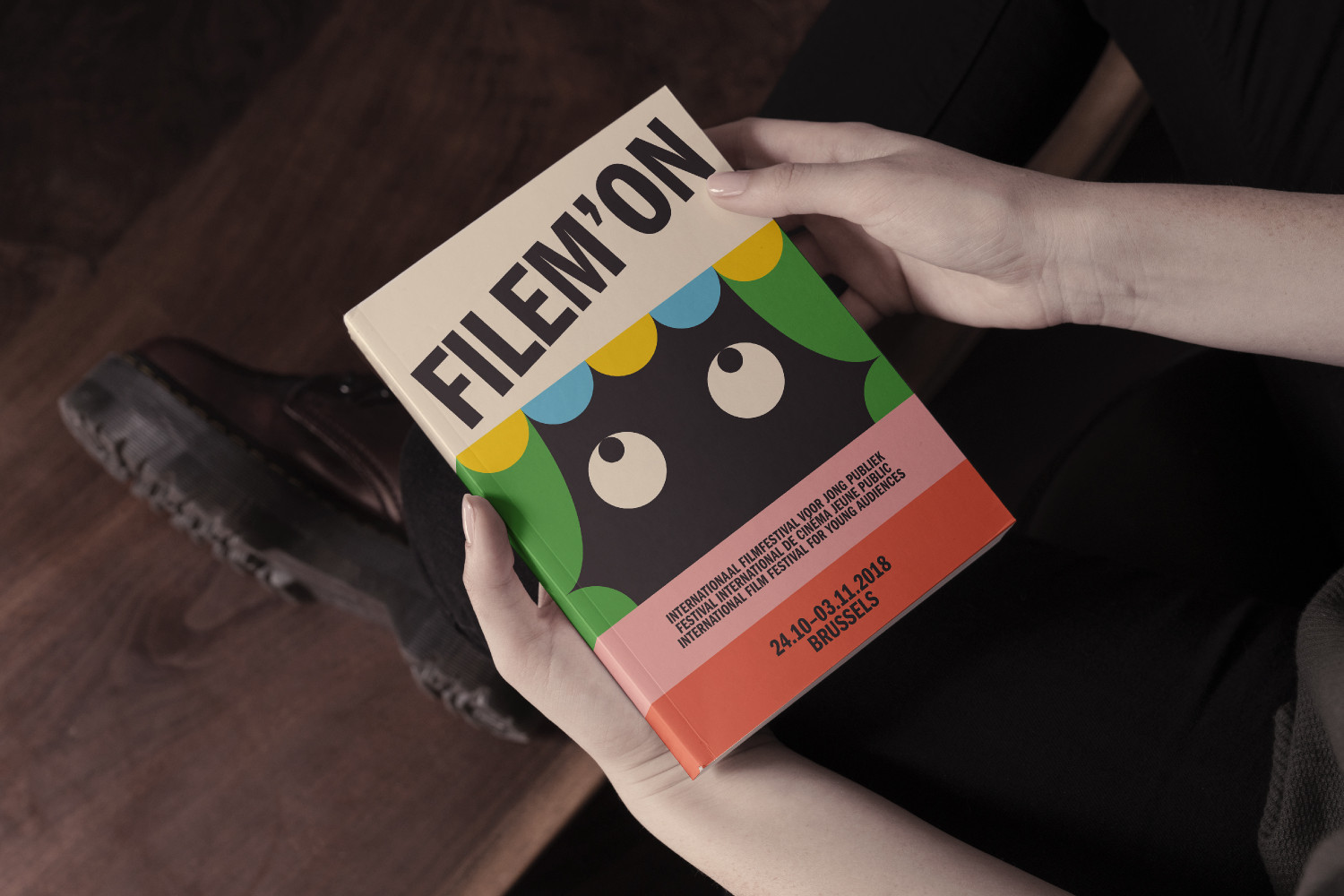 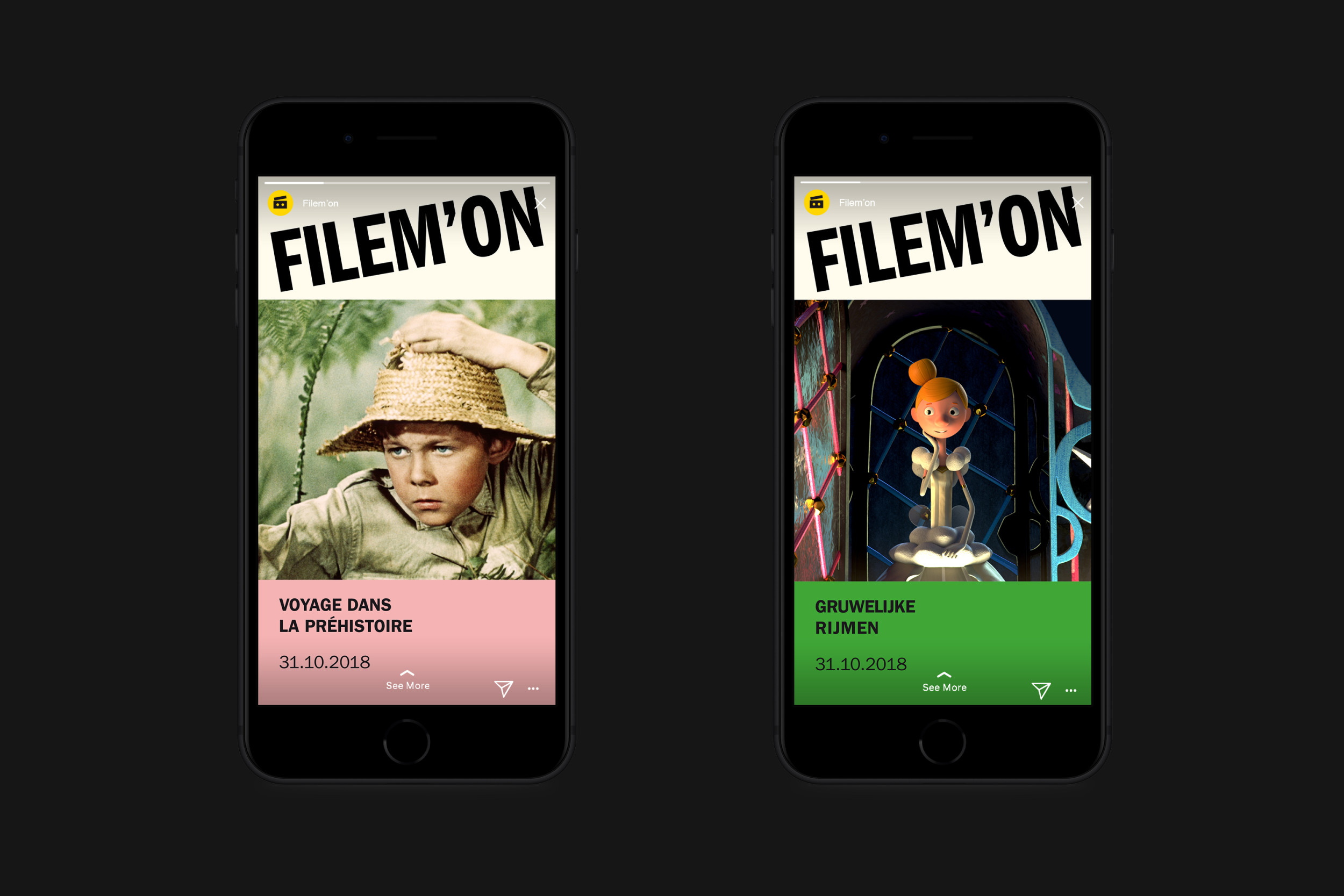 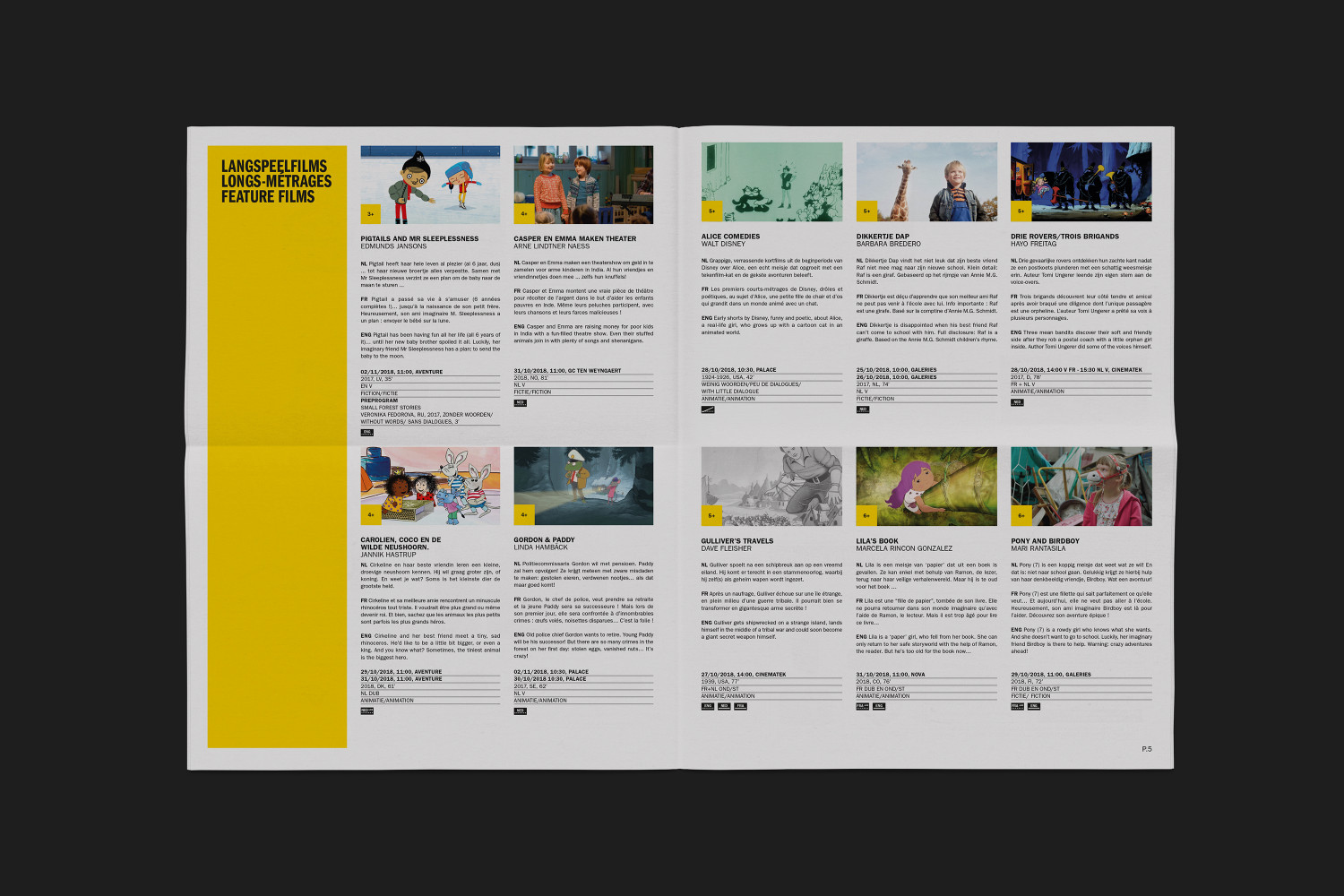 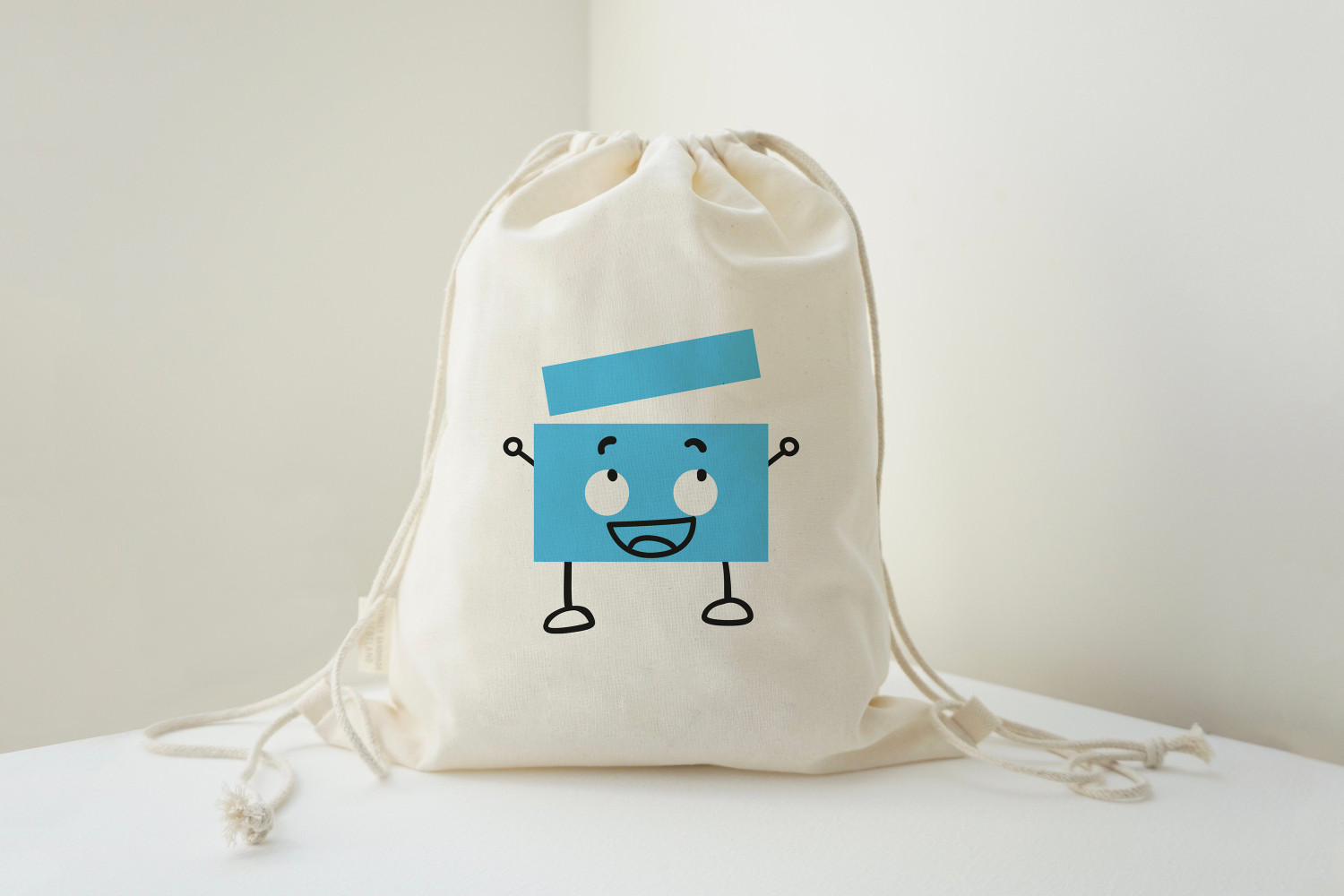 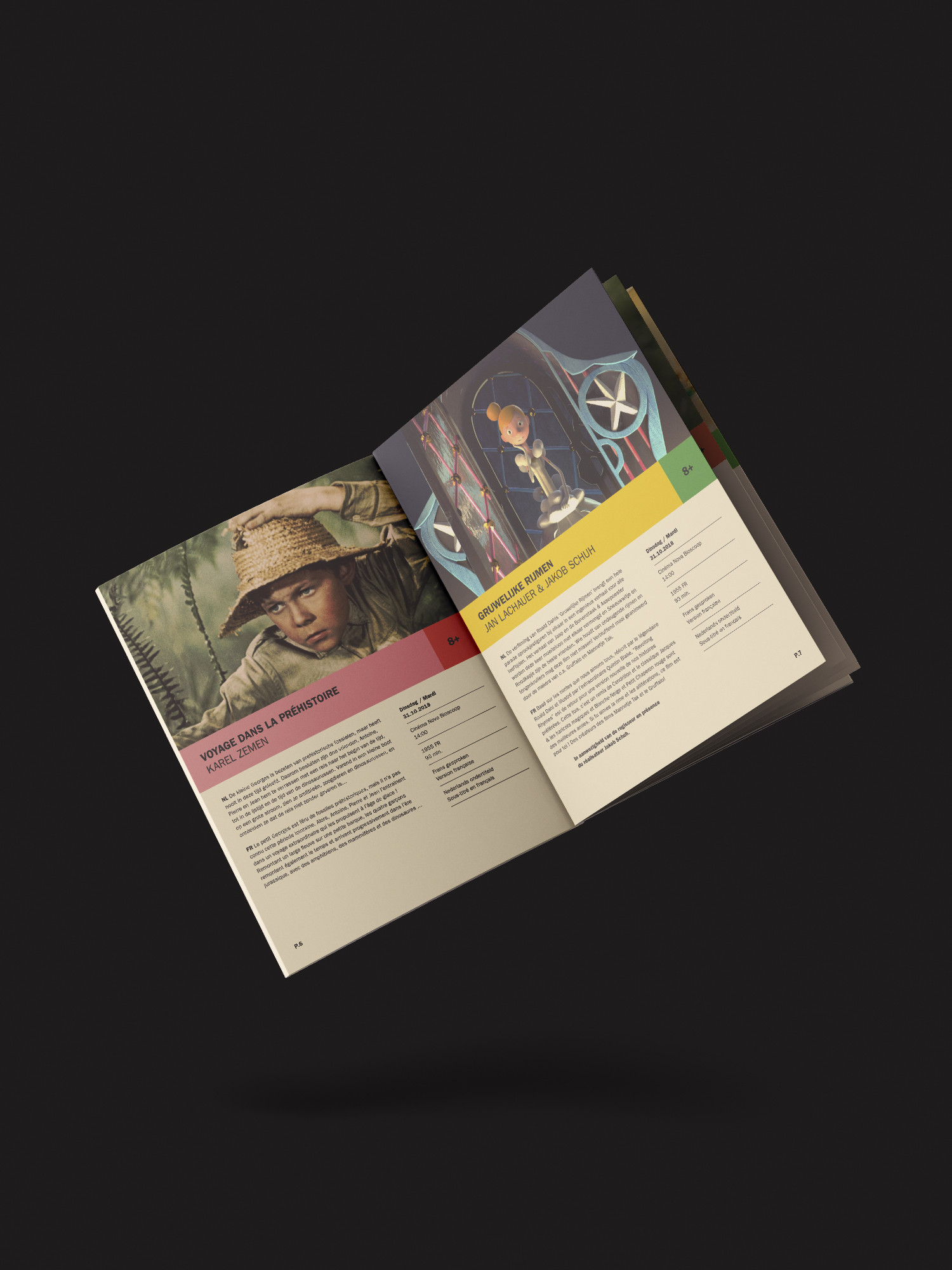 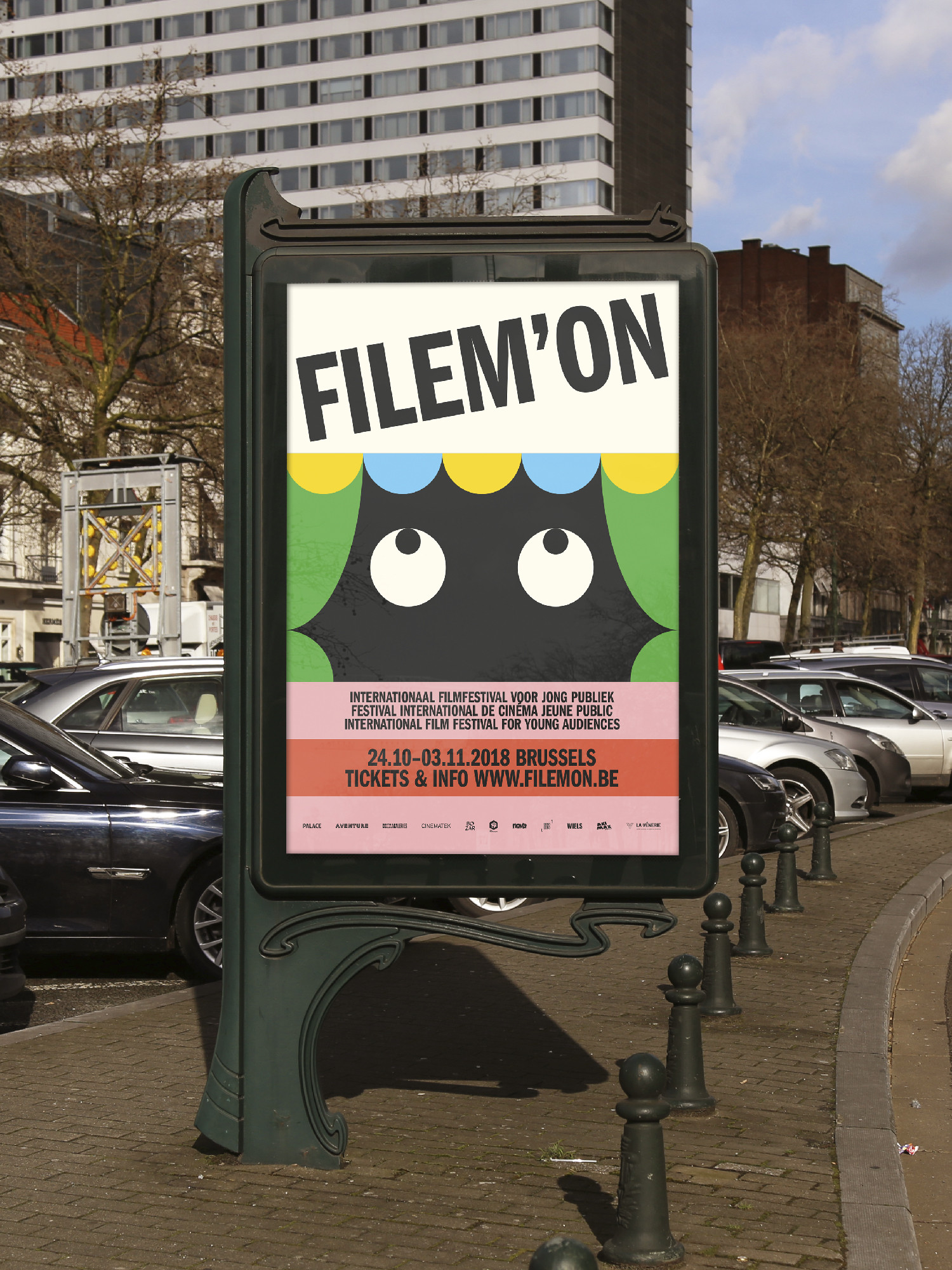