Belgian photographer Willy Vanderperre is a highly acclaimed and influential fashion photographer and filmmaker. After previously having designed a minimalist website, an identity for a pop-up store with Raf Simons (In The Name of), and other work, we were asked to create a mixed stationery set for both his studio and for personal use followed by an update of his website with integrated shop environment.

For his Studio, we developed a stationery set that’s both elegantly minimal and in the face. By using bold type and random cuts the overall appeal is strong, playful and still balanced. It’s when several elements from the stationery set are being combined that this system truly comes together.

By combining lighter paper weights, some as low as 50g, in combination with more standard stationery paper weights, another subtle yet playful element is being added.

Willy also asked us to additionally create a stationery set for personal use. Here a custom designed monogram is the core element in a very minimal stationery. The use of uncommon dimensions such as a smaller letterhead (+/- A5) makes this stationery a very personal and distinctive one.

Deliberately produced in low volumes, the story doesn’t end here and now, as the plan is to make this in to a continuously evolving stationery, with variations in colour, paper and dimensions.
Web development by Matthias Deckx. 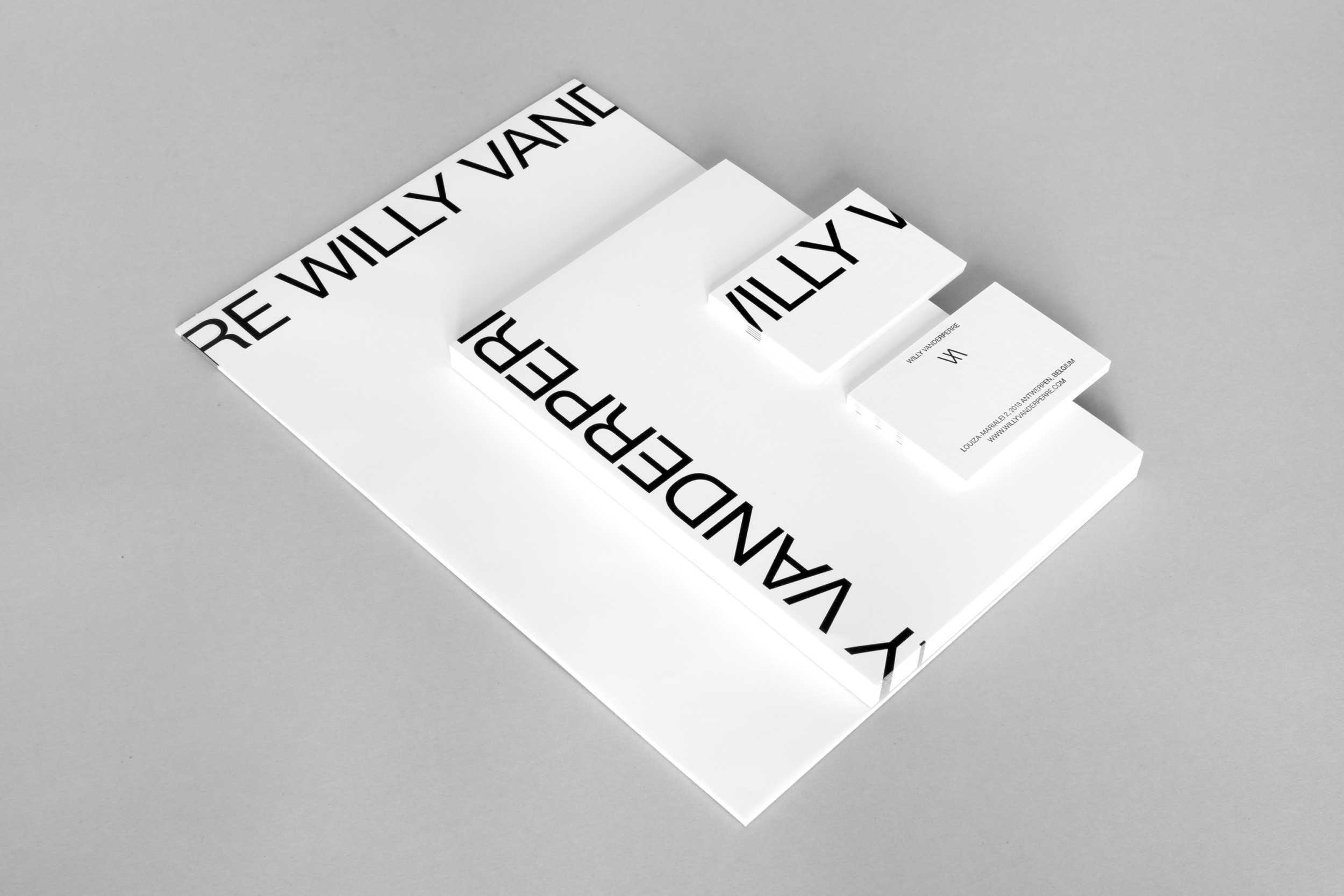 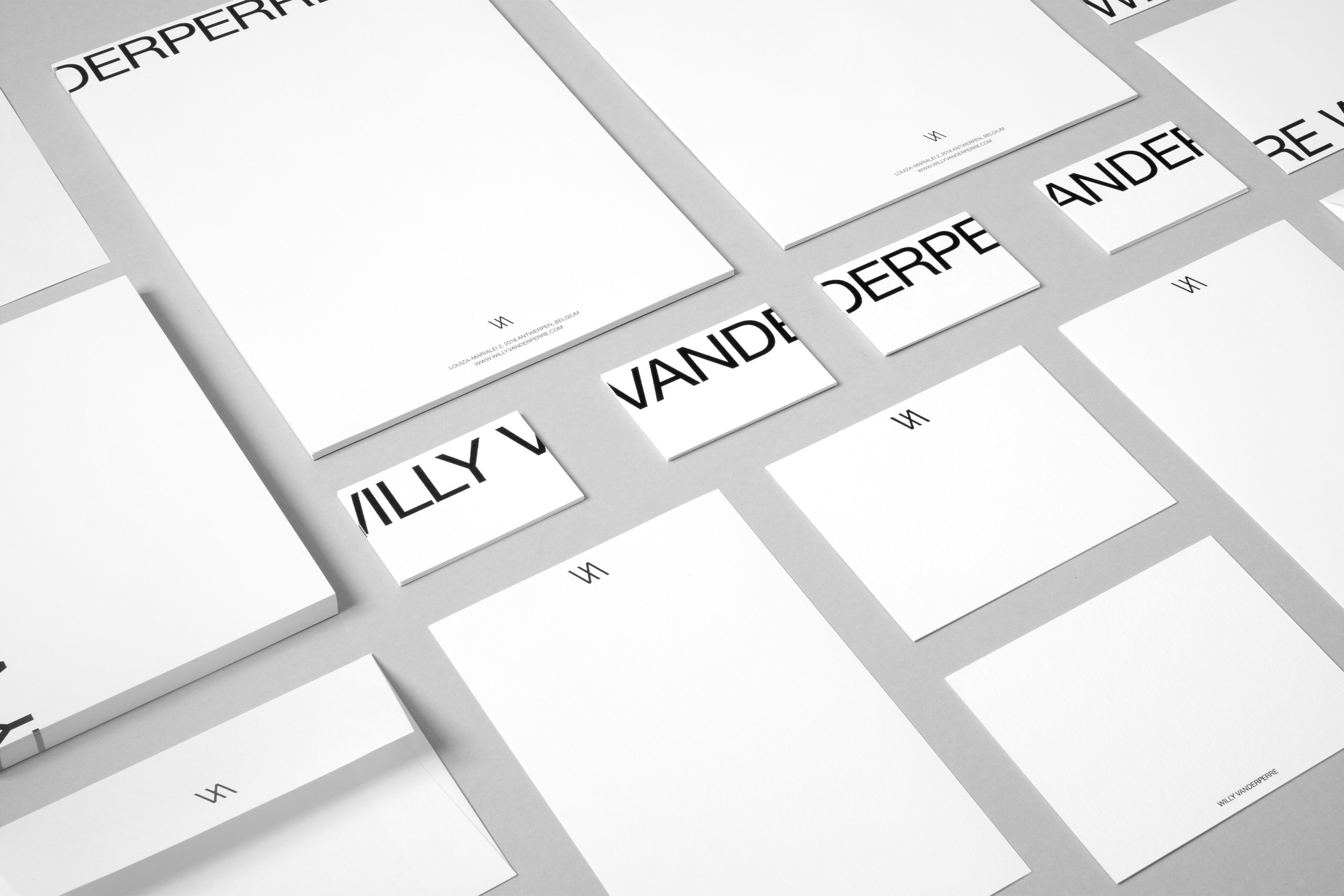 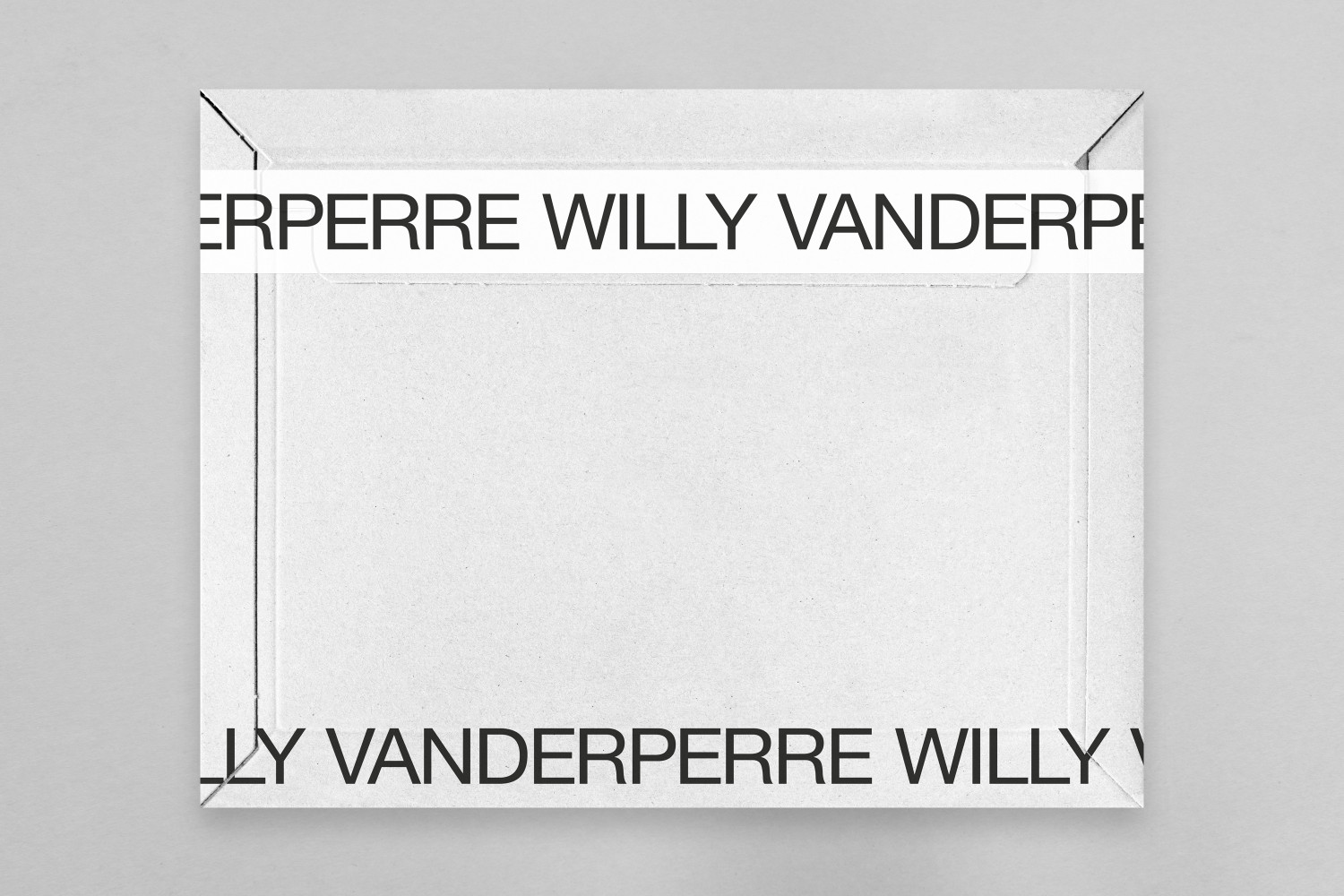 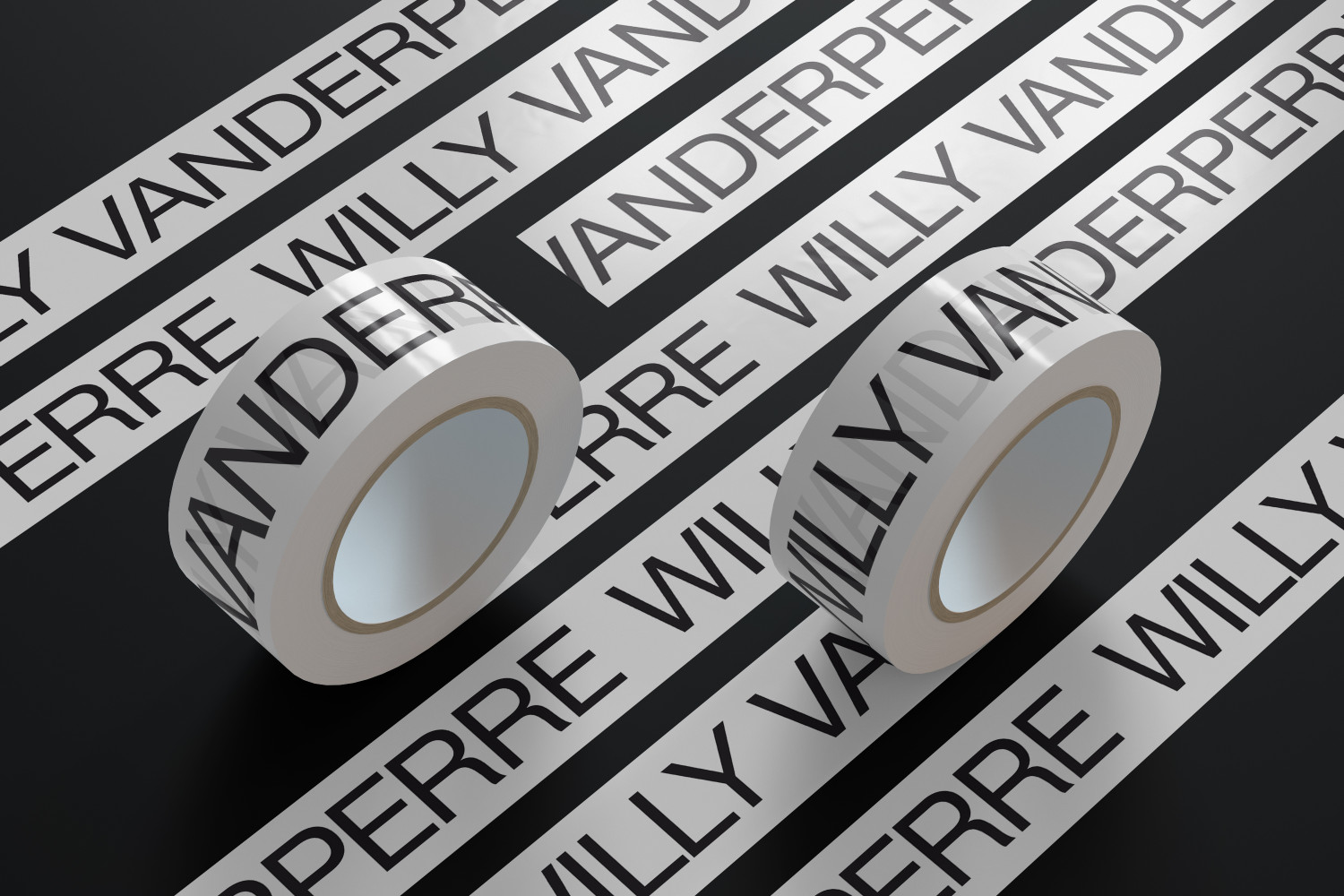 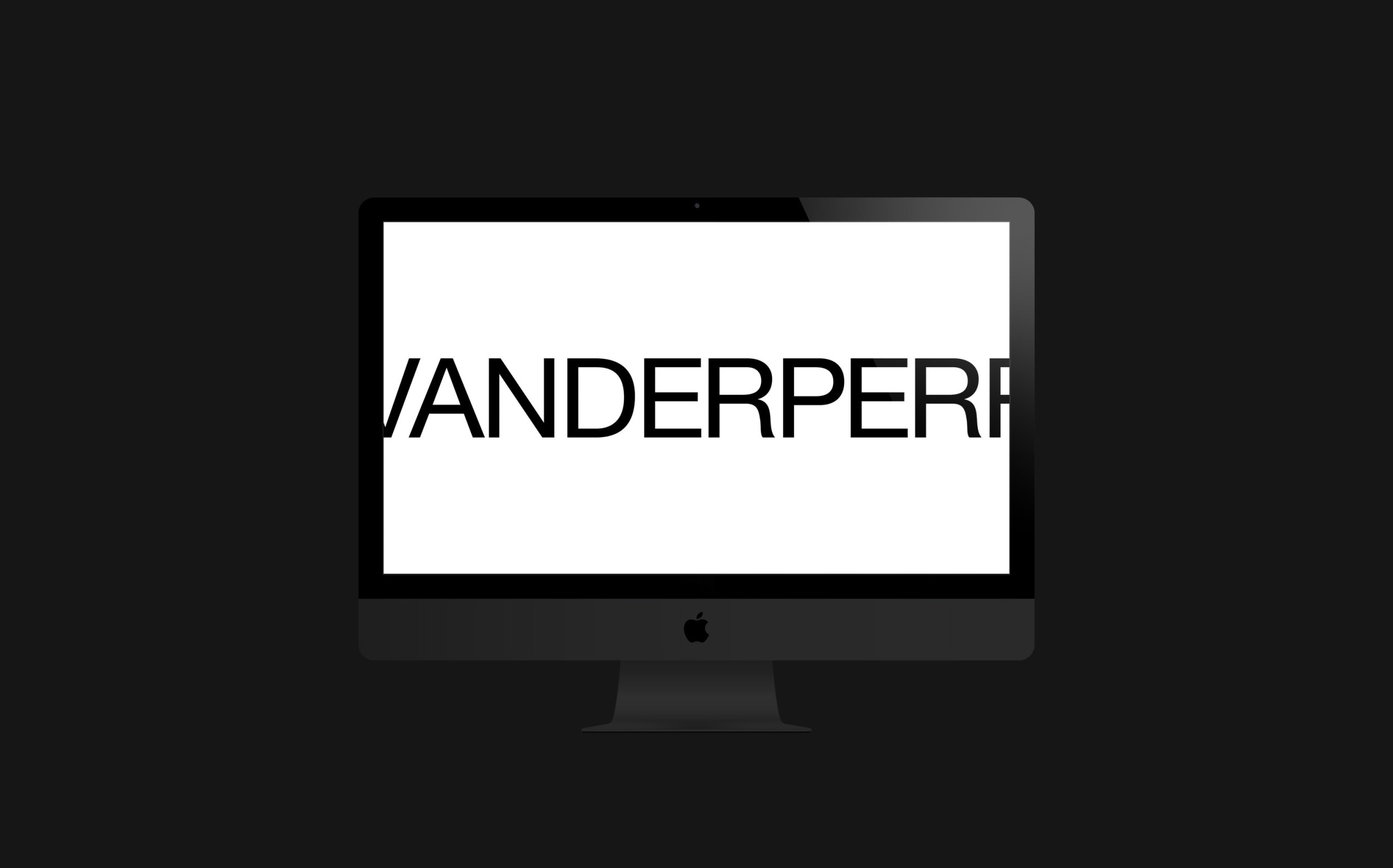 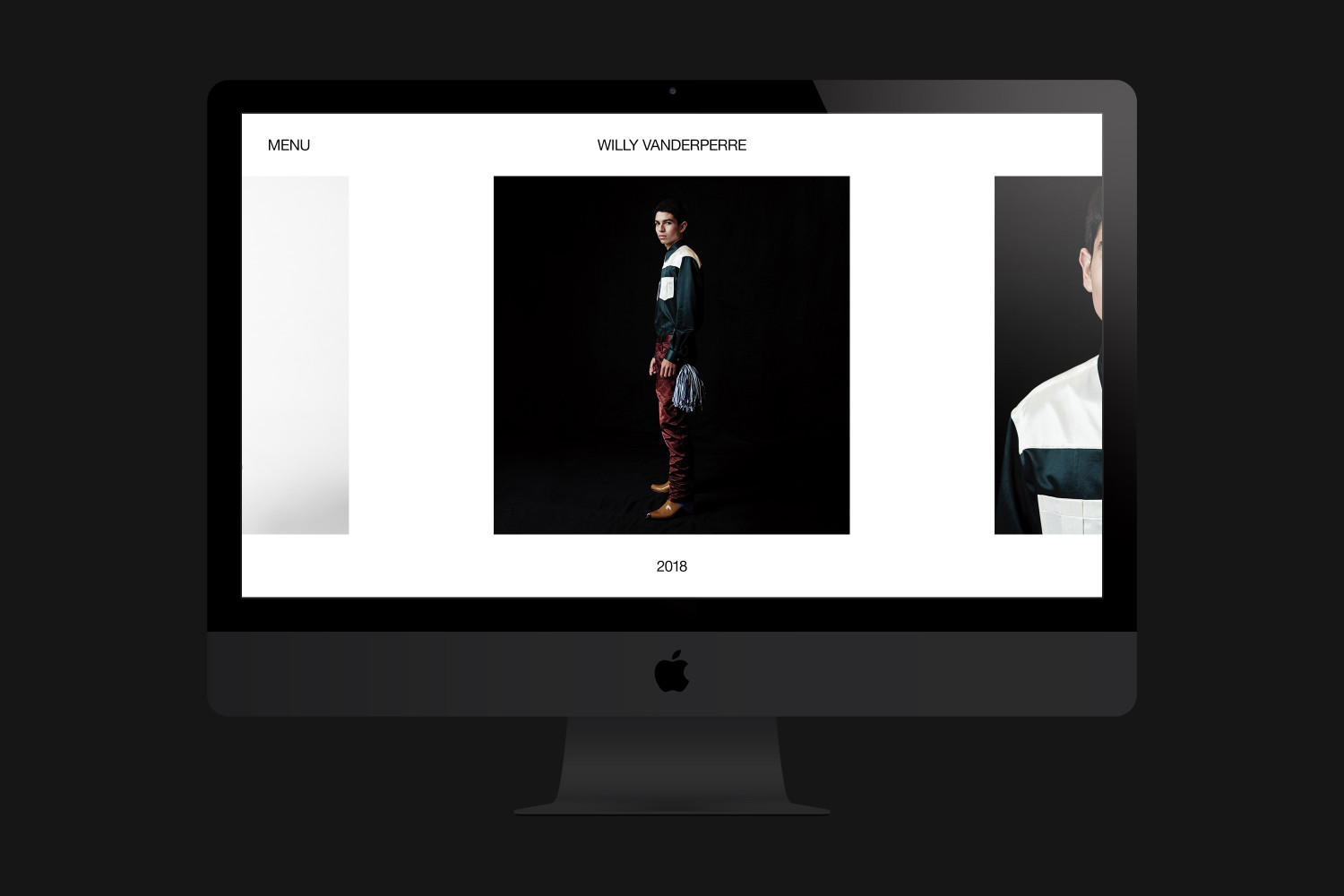 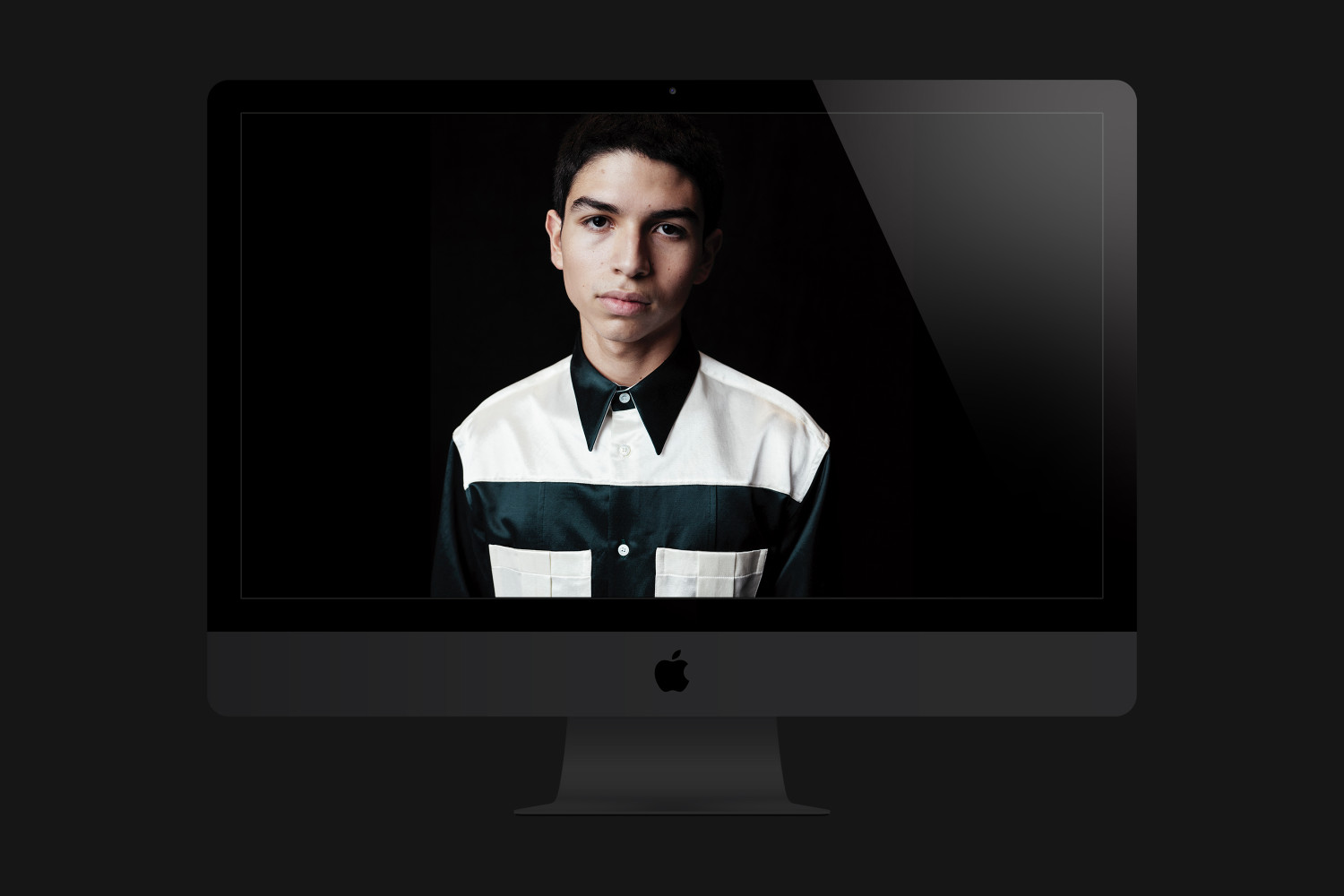 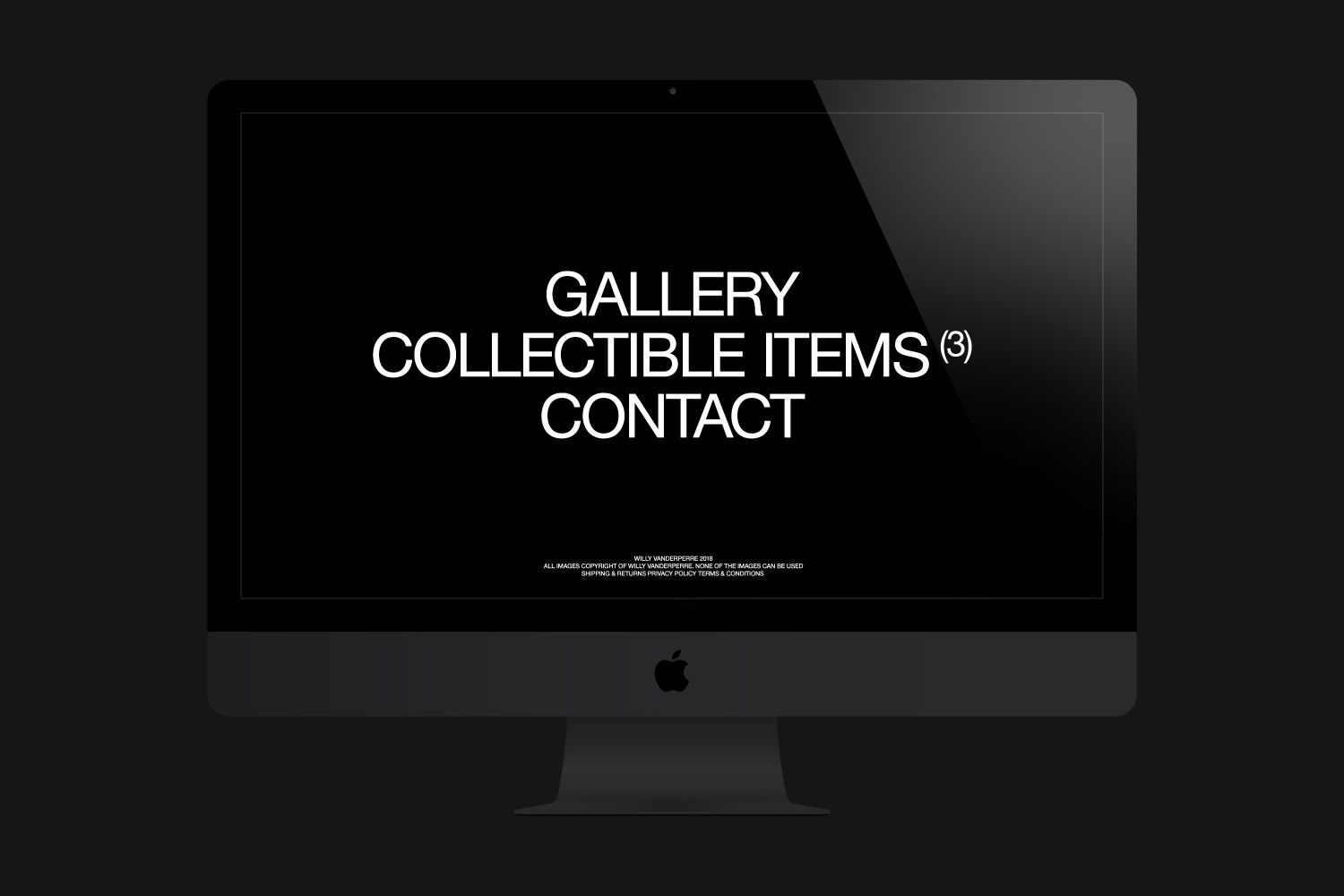 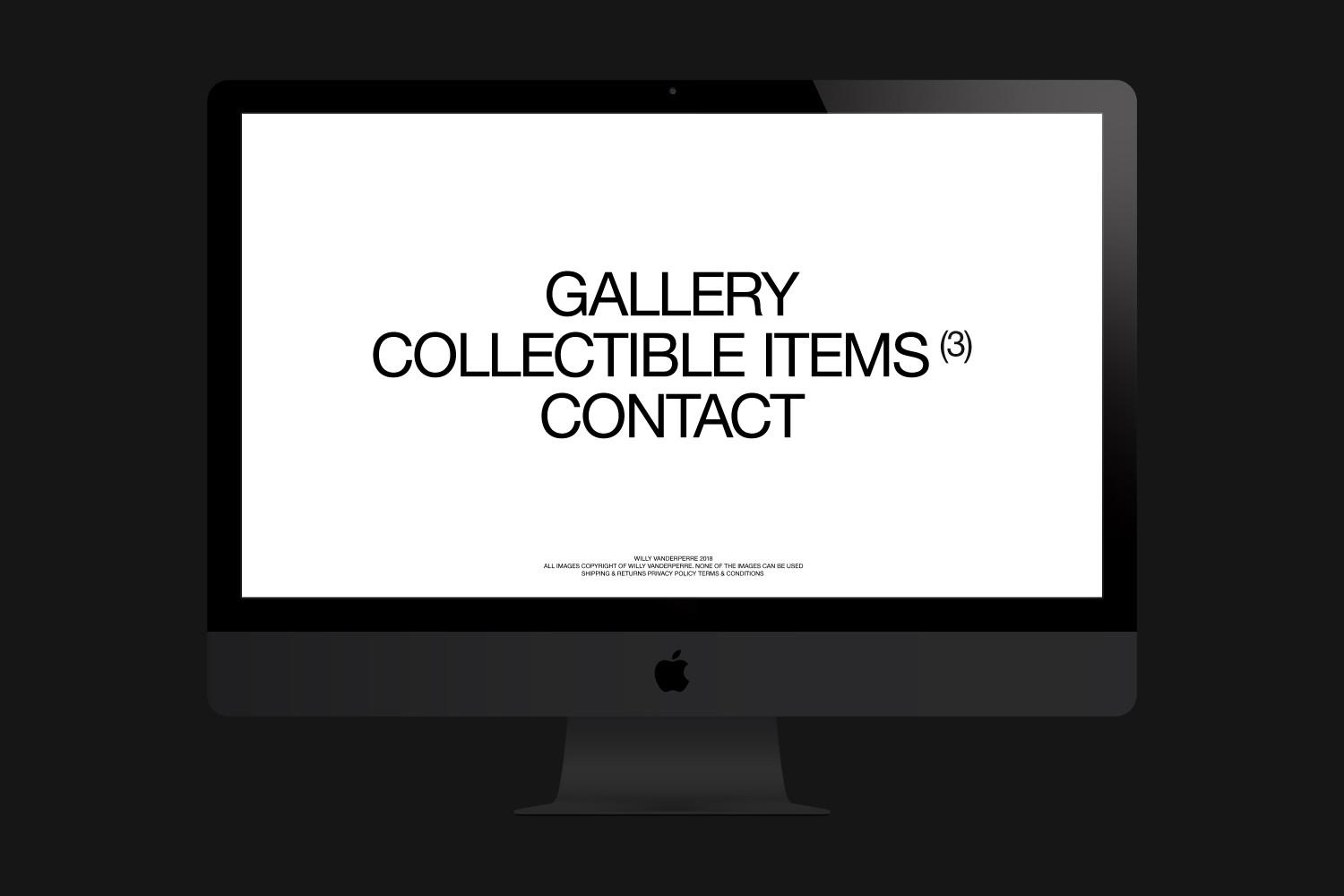 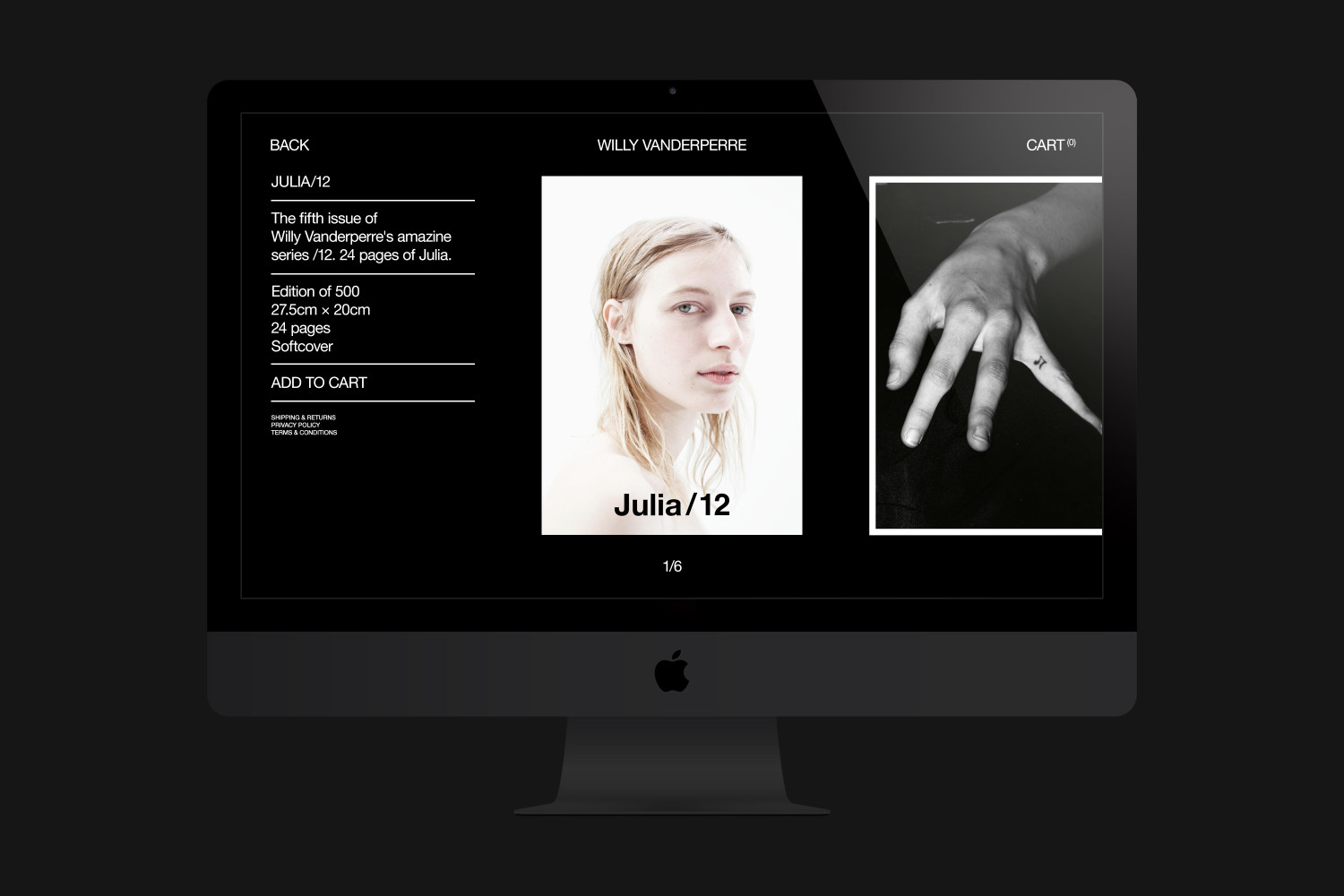 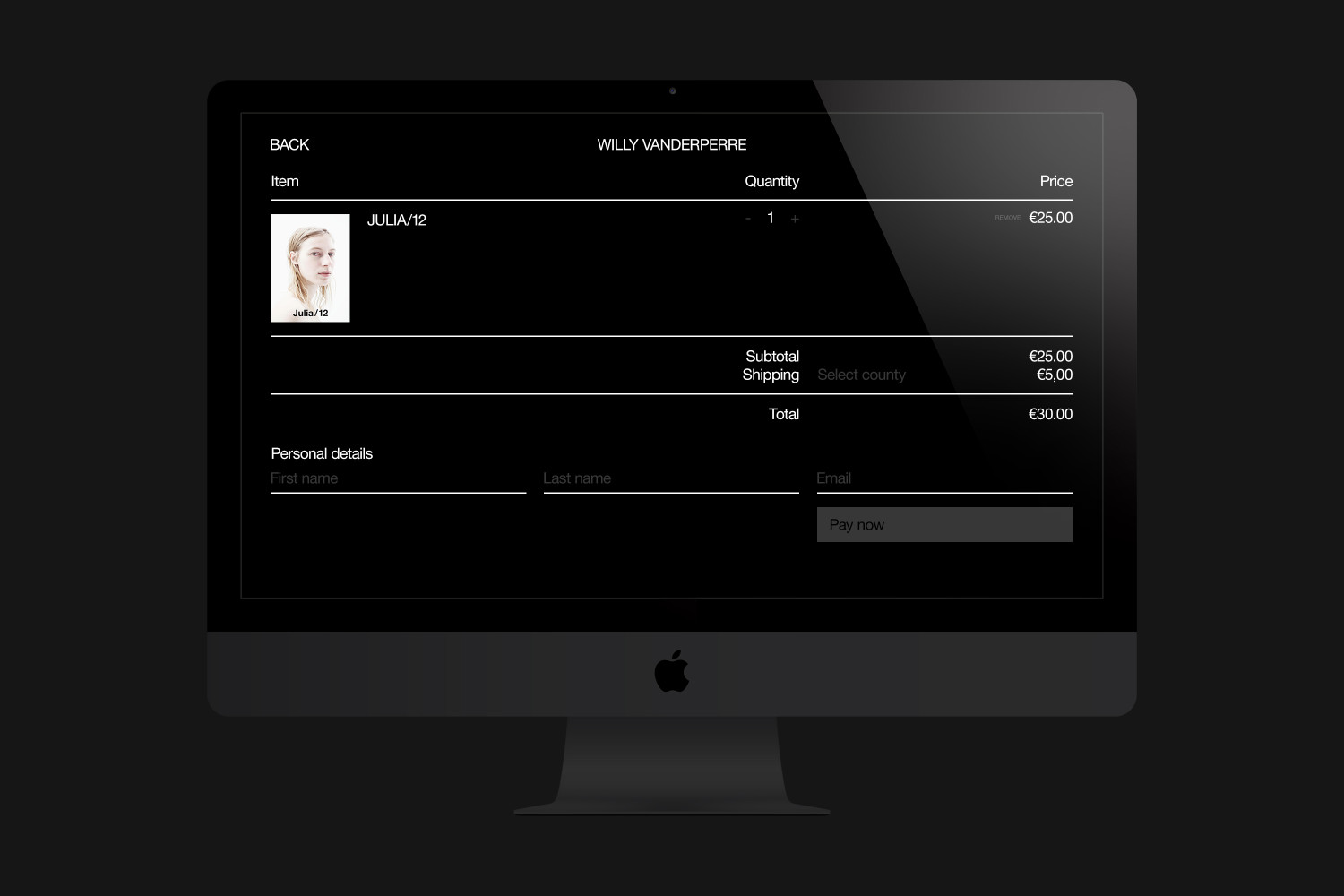